An In-Depth Look at the CSS

The Center for Swedenborgian Studies
of the Graduate Theological Union

‍June 1866: A Committee on a Divinity School was noted in the denomination’s annual meeting Minutes (47th Convention Journal, June 1866, p. 20) and a theological school program was begun in the buildings of the Perry Normal School in Waltham, a western township of Boston.

‍June of 1880: the Board of Managers of the Theological School was directed by denomination to seek advice on officially incorporating.

‍June 1881: The first annual meeting of the corporation of the New Church Theological School was held June 27th, at the rooms of the Massachusetts New Church Union in Boston with 17 elected to the Board.

‍1901: The New Church Theological School campus was erected adjacent to Harvard Yard in Cambridge. The compound was anchored by what is regarded by many as a crown jewel of Cambridge architecture: the “pocket Gothic” Church of the New Jerusalem (also known as The Swedenborg Chapel), still the home for an active congregation and adorning the corner of Kirkland and Quincy streets.

‍1965: All of the campus except the chapel is sold to Harvard University, and the seminary relocates to a new campus in Newton in close proximity to Andover-Newton Theological School for an inter-seminary arrangement. NCTS adopts a new dba: Swedenborg School of Religion.

‍2001-2015: The Swedenborgian House of Studies continues it’s mission and graduates over 20 students who have gone on to become ordained ministers working across the US and Canada. A focus on developing the next generation of faculty is a high priority.

‍2015: The Swedenborgian House of Studies evolves its focus to emphasize and affiliation and becomes the Center for Swedenborgian Studies of the Graduate Theological Union. 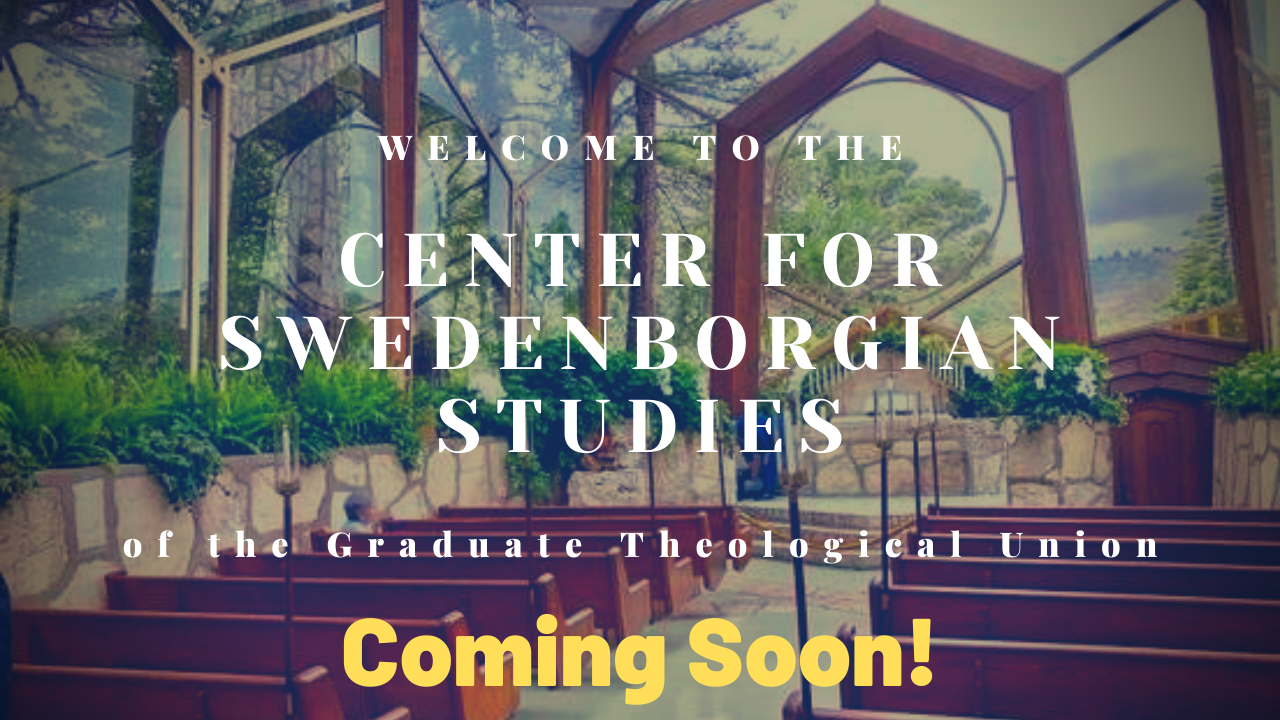 An introduction to the CSS.